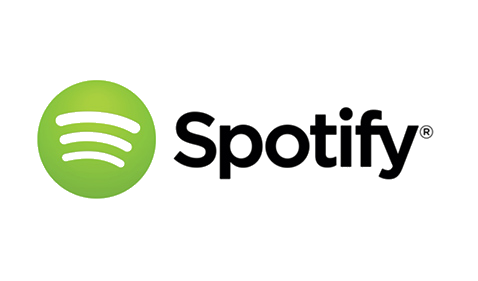 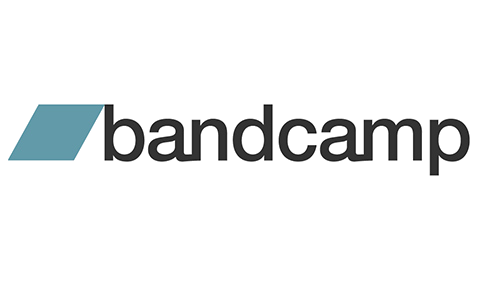 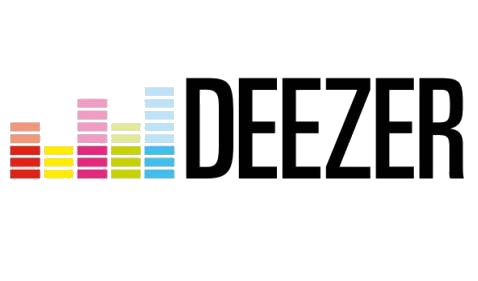 Five musicians with their personal experiences of music and life, whose collaboration created a multiform, powerful and pure sound. Improvisation is a distinctive trait of the band, which makes their performances rich and visceral. They work meticulously inside the studio, however their songs are fused and reshaped at every show, according to the mood of the band and audience’s expectations.

Caravanserai’s music has been described as “tropical” because of the density and stratification of musical instruments that lure the spectators into a jungle made of sounds, promising of iridescent and unexpected moments. The result is a full-bodied three-dimensional sound, transforming into a big equatorial rhythm able to resonate both in your head and stomach.

The lyrics talk about personal experiences, sometimes walking down the path of the Unconscious and the Dreamlike; however they don’t miss the opportunity to criticize contemporary society.

A dreaming and irrational aspect is present also in the long instrumental parts, flowing free in the songs, introduced by the voice, with a strong theatrical tone.

Caravanserai have performed on important stages, at rock clubs and festivals all around Italy. They shared the stage with Jennifer Gentle + Verdena, The Veils, Funeral Suits, The Niro, Brunori Sas, Adriano Viterbini (from Bud Spencer Blues Explosion) and many others.

After two self-produced eps, they released their first full-length album, “Feral”, on the 20th of April 2015 for the recording label Garage Records (IT). The song “The Day Is One” was chosen as first single from this album.

info@caravanserai.it
+39 347 2304431
caravanserai
Update Required To play the media you will need to either update your browser to a recent version or update your Flash plugin.

A jungle of sounds, where the line between man and animal is very subtle.

Feral is a disc that glances caustically on this generation of castaways , without any social and cultural references.

Feral , the first Caravanserai full-length , was released on April 20, 2015 for Garage Records , preceded by the video of the first single "The Day Is One" .